Bitcoin is an energy battery 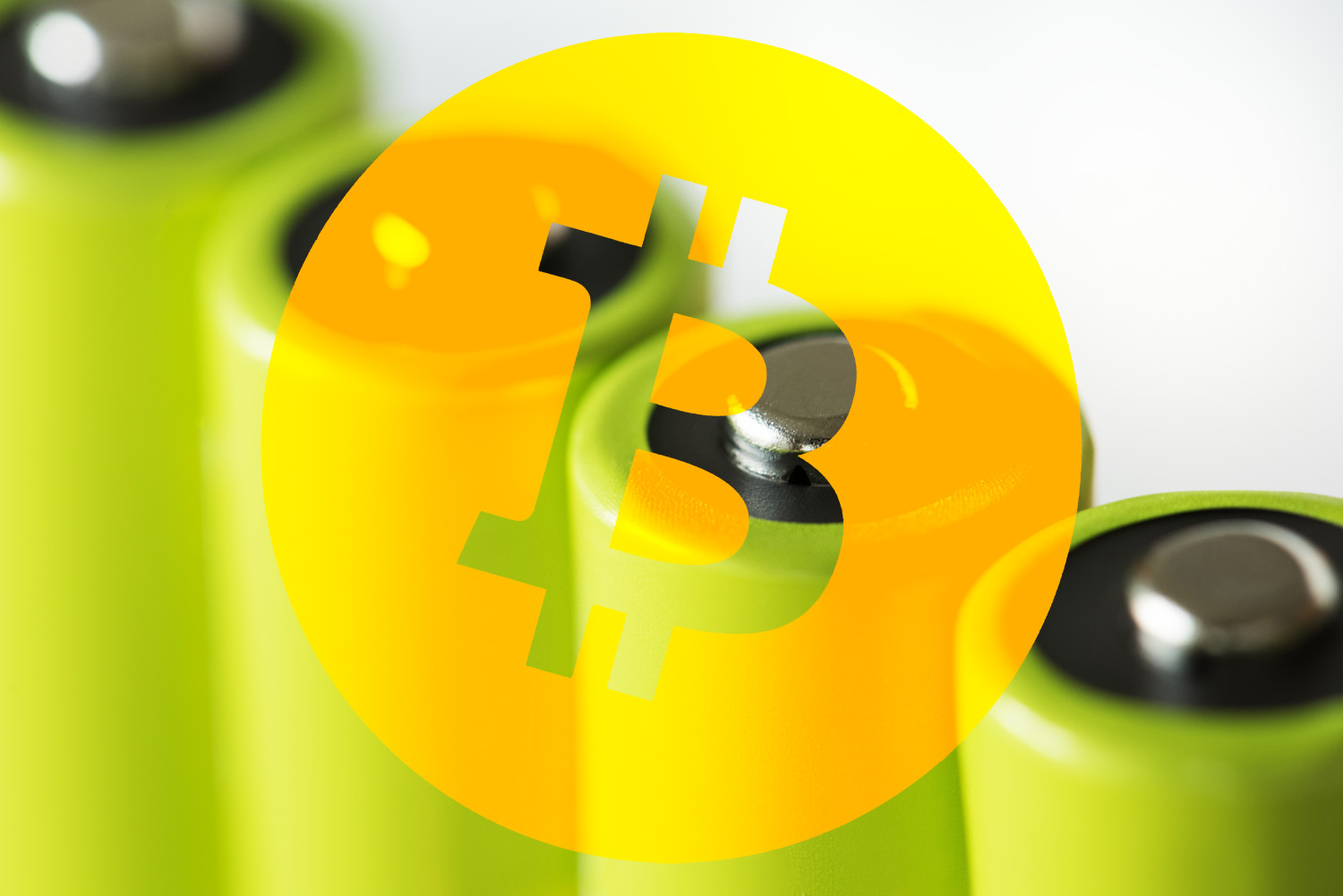 Many people is saying that Bitcoin is an energy battery. Why? What does it mean?

Renewable energy plants often have excess energy production that cannot be stored efficiently and go to waste. They put that exceeding energy to mine Bitcoins. With that power, mining and transactions are made, that’s how Bitcoin works.

Why would they mine Bitcoin? Because it pays for it. Bitcoin prices are still growing and they’re expected to keep growing. Today is at 40k$.

That creates new economic incentives to improve performance of power plants or even at your home using the exceeding energy of your solar panels.

As Bitcoin is a global currency, that power is also benefiting everyone helping to commit transactions to the blockchain. The result is a better usage of energy worldwide.

In simplest terms: mining Bitcoin is converting energy into money and with that money, you can then buy energy back later. That effect can be considered as a virtual energy battery and would improve energy usage across the world.

This post is a dump of my tweetstorm “Bitcoin is an energy battery” of January 2021.