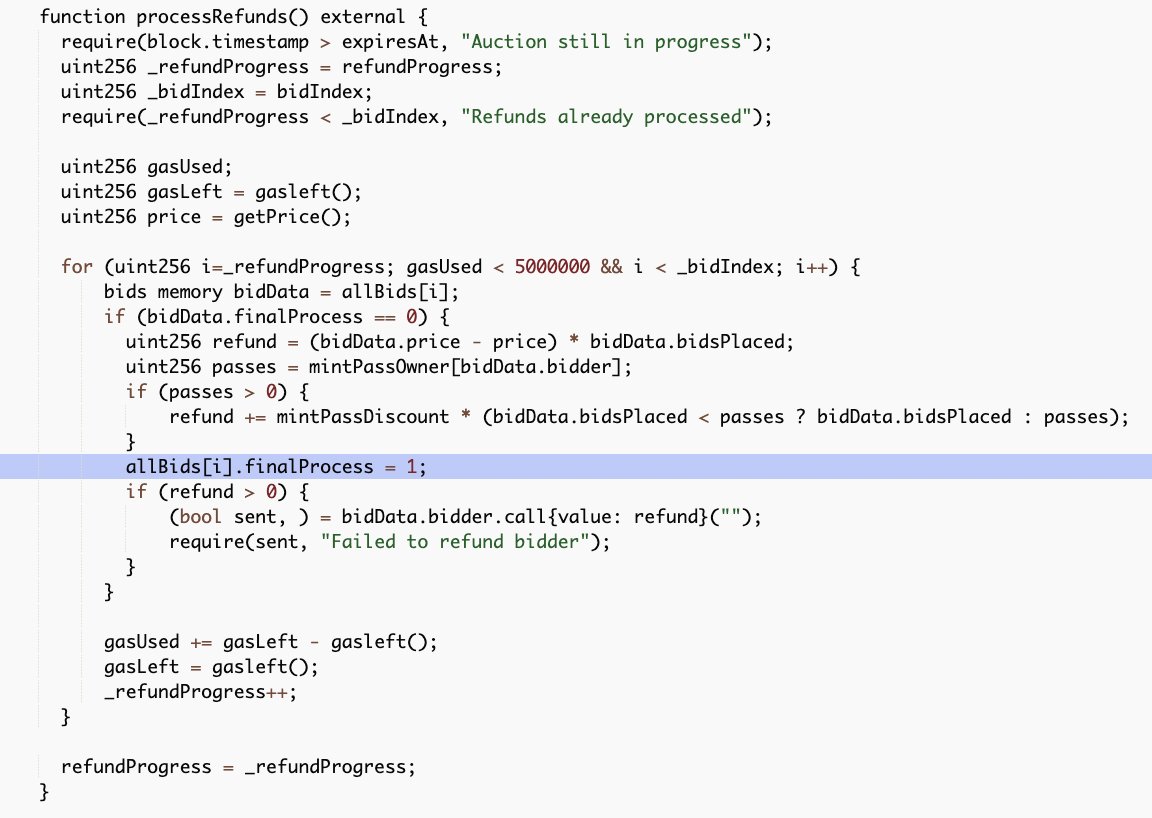 34 million dollars have been lost forever in an Ethereum NFT smart contract. What a waste.

Because of software defects, the contract has reached a state where the money has been locked inside the smart contract and cannot be retrieved, not even by the responsibles.

No one can revert this. Not even Vitalik Buterim, the Ethereum founder.

People are arguing that a technology where a bug could make their users millions of dollar is bad.

I reject this thought. Technology is neutral. Code immutability is a feature, not a problem.

Code immutability provides a way to create kinds of trustless applications that were not possible before. Having a new technology unlocking new kinds of applications is a net positive thing.

But there have never been a technology that we could not take advantage of, and this one hopefully won’t be the first one.