The blockchain – Through Technology 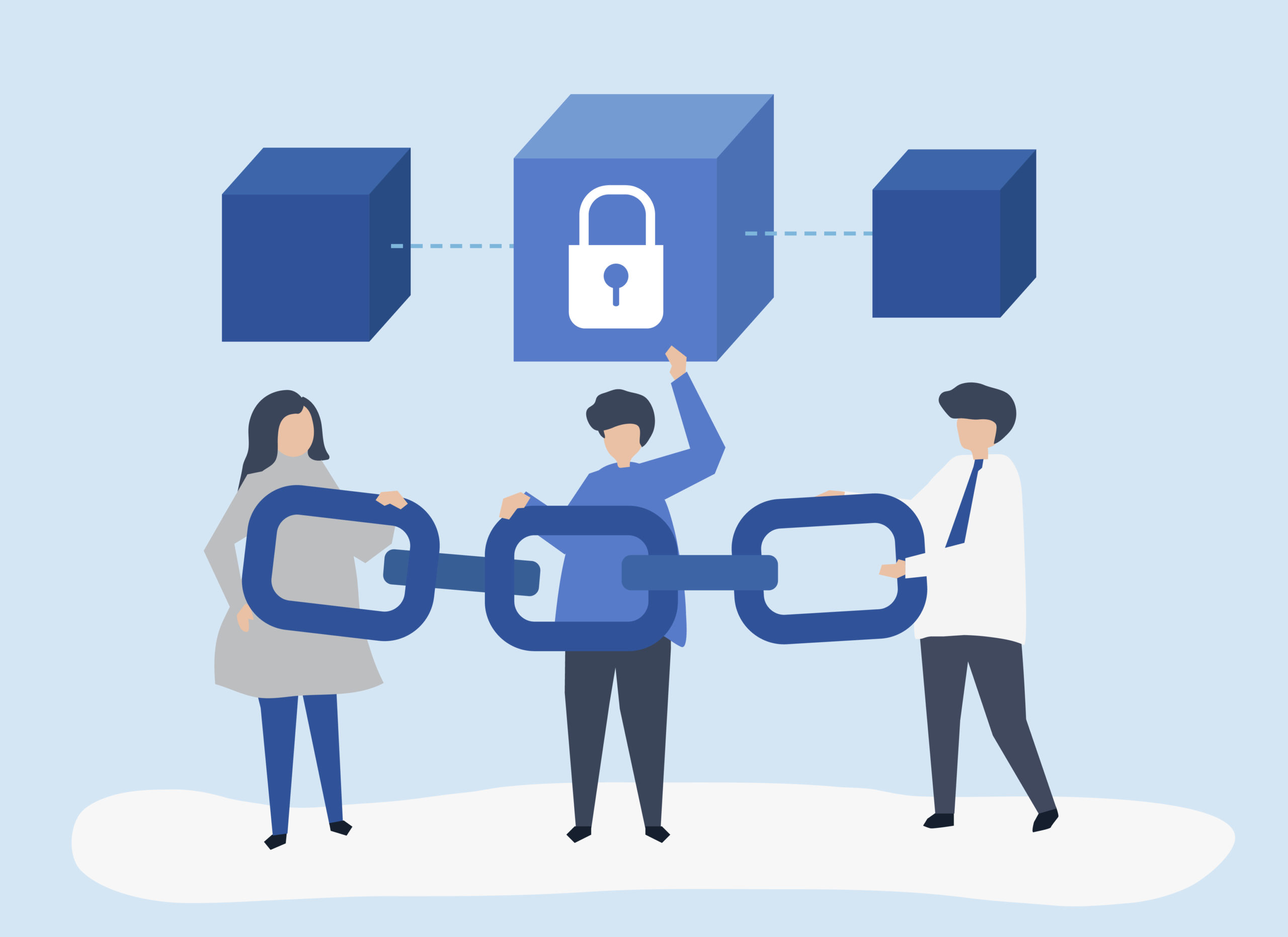 Bitcoin and cryptocurrencies are exploding in popularity. You probably heard that the blockchain is the technology behind them but… What is the blockchain? How does it work?

Technology experts are claiming that the adoption of blockchain technologies will be as transcendental as the internet. If machine learning is disrupting labor, blockchain is disrupting society and economy.

Understanding the blockchain will allow you to see new perspectives, understand related concepts and will make you more comfortable to jump into the crypto world.

Good news is that you don’t need to be a computer scientist to grasp how the blockchain works. I will cover in this article the fundamentals leaving technical details aside.

We will focus on how the Bitcoin blockchain works for being the first and most important one.

What is the blockchain

The blockchain is a technology that creates an immutable distributed record. Imagine a book where you could write something pseudonymously that everyone could verify. This book can be replicated everywhere by anyone but no one can modify the book contents backwards.

Sounds complicated to achieve, in fact, it’s said to be one of the greatest recent computing science inventions. Blockchain technology is based on two pillars: cryptography and a consensus mechanism.

Cryptography allows the records to be secure and private. The consensus mechanism is a policy that allows to agree which data to add and how to the blockchain.

This concept is easy to understand but the techniques used are often based on hard mathematics. You don’t need to know them to understand the blockchain fundamentals.

Blockchains use these cryptographic techniques:

A method is needed to validate the authenticity of the data transmitted in order to ensure who is the sender of the message. This is achieved using digital signatures which is the digital equivalent of the physical world ones.

Digital signatures are based on asymmetric cryptography. Each user have a set of two keys. One key is the private key and the other is the public key.

The private key must be preserved by the user and no one must have access to it. The public key can be shared with other users or systems to validate your signature authenticity.

The keys have some properties that make them work only in one way. If you encrypt a message with the public key, only the private can decrypt it and vice-versa. This property guarantees that all communications can only be understood by the holder of the private key.

Signing, decrypting and its properties are based on hard mathematics.

With digital signatures now we have a secure method of identifying actors. Basically, your public key would act as your IBAN and the private key is your account password.

You can think of it like taking a photo. You’re creating a summarized version -a photo- of a real moment. The photo summarizes the reality in that moment. Similarly happens with hash functions and data.

One important property of the hash functions is that you cannot guess the inputs from its output. You would need to try every possible input in order to reveal which was the input (bruteforcing).

Hash functions are used intensively in blockchains for multiple purposes:

How hash functions works and how its properties are derived are also based on mathematics.

A Merkle tree or hash tree is a type of hierarchical data structure that consists of linked parents and children nodes whose contents are the hashes of their children.

This structure is used for quick verification of the integrity of the data shared by a source. The top level hash can be shared from a trusted source and then you can validate the data integrity by checking the top hash generated by the downloaded hash tree.

If any bit of the data transmitted is modified by error or by manipulation the hash will never match with the trusted one. The trusted data is agreed by the consensus mechanism.

Look at the clock. What time is it? Ok you got a timestamp.

In the blockchain timestamps are used to mark the moment when a transaction was done.

So if all users are sending transactions to every node without coordination, how do we arrange what transactions are correct or not or in which order do we put them?

A criteria should be used in order to prevent fraudulent transactions, errors, double spending and to correctly sort them in order.

The Nakamoto consensus is the consensus mechanism used in the Bitcoin blockchain. It has 4 pillars:

If I tell you that to call anyone you have to do 30 pushups every time and send me a video proving it, would you call so often? That’s proof of work. You’re making the call effortful (pushups are hard), valuable (it takes your time) and easily verifiable (the video).

Technically, proof of work is a way of an user to prove to verifiers that some computational effort has been done. This proof can also be easily verified by interested parties.

Because of this, the longest chain of the network is considered the valid one as it comes from the largest computational pool. Attacking the network would then require 51% of the computing power2.

By using proof of work, mining a block (which contains transactions stored) has a significant cost and makes transactions valuables. Value by code.

How are the blocks selected? It’s based on who solves first the block PoW. As solving the PoW is stochastic, even though more computing power gives you more chances to win the block selection, it doesn’t guarantee that you will win the next block selection.

This mechanism prevents to know who will be the next to win the block selection so you cannot pervert the system by influencing the block miners. Equality by code.

Value is tightly related with availability. If something is widely available is not as valuable as something that is not. This has been the traditional system for storing value. Gold standard. The exception is now due to the fractional reserve banking system.

Bitcoin is scarce. Supply is limited to 21 million. It can only be generated by mining blocks, so supply is fixed by code. This is different from established currencies where supply is controlled by central banks. Scarcity by code.

So what would you be getting if you’re a node trying to break the Bitcoin network? Your Bitcoins would lose value and it will cost you a lot of electricity as you would need at least a 51% of the computing power. That’s the incentives.

As Bitcoin is scarce and generating new Bitcoins and minting transactions is expensive, it incentives the network and users to cooperate in for maintaining and securing the system.

Miners want to contribute honestly with their blocks as they will be rewarded by Bitcoins which are scarce.

Also, if nodes try to manipulate or damage the network, their Bitcoins would lose value, so they would be also punished. Skin in the game by code.

How the blockchain works

Now let’s connect the dots using the tools previously described. For that you need to know the operation flow:

So in the end we have a big list of timestamped signed transactions grouped into blocks with a solved proof of work. Each block is summarized with a hash and blocks are chained with their hashes generating an easily verifiable Merkle tree.

1 Your identity could be anonymous, but you would have an unique identity that no one can impersonate.

2 51% attack allows attackers to revert transactions by regenerating the last block with other transactions. That would make dissapear the transactions of that block.