Towards the digital reality 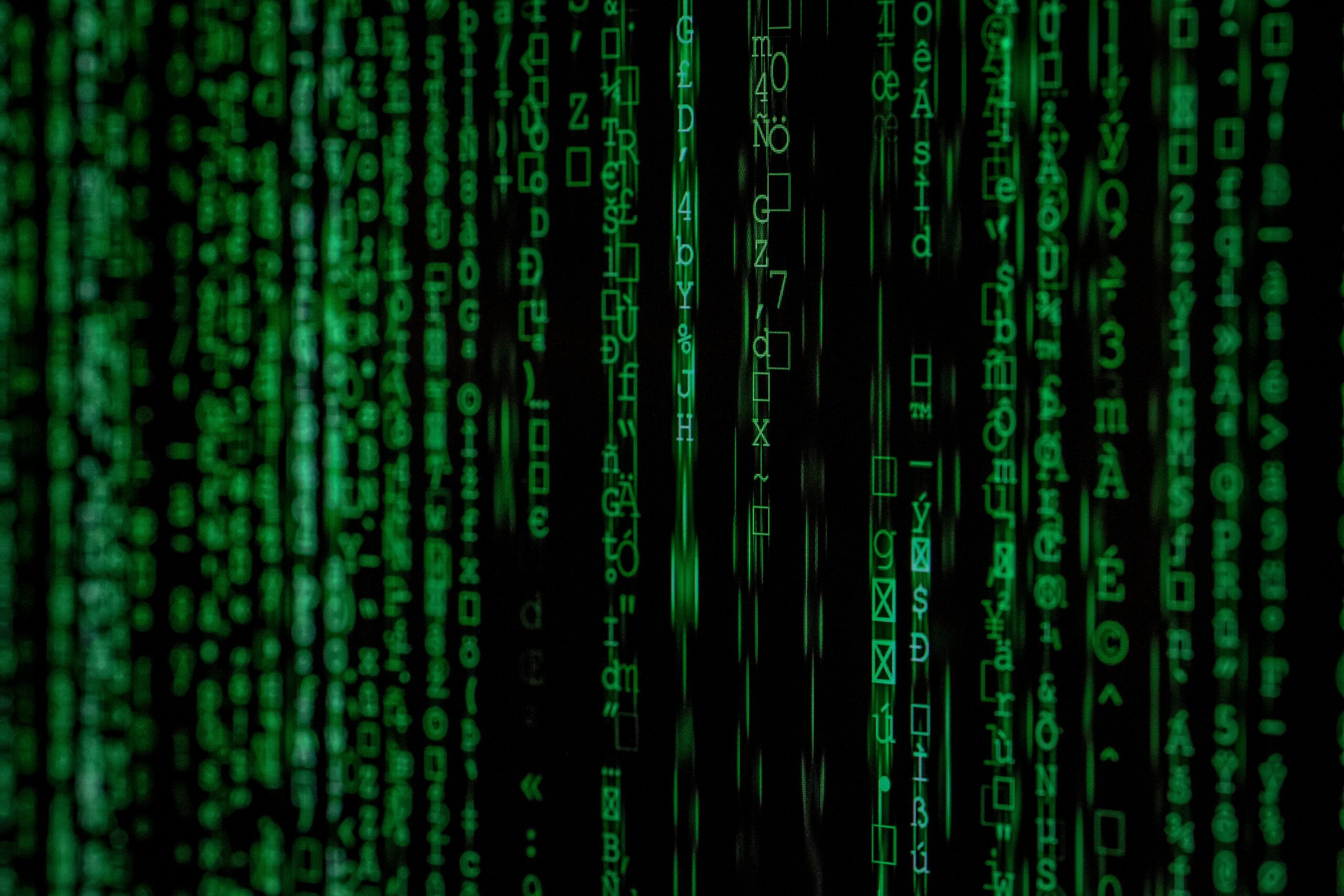 This layer is physics. Reality is made of atoms and they interact according to physics rules. That creates our base layer for reality and universal truth. No one can create or modify atoms nor modify the laws that the obey. The difference between reality and non reality is that it’s objective and cannot be altered.

When it’s said that the digital world is just virtual it means that there’s no such layer. It’s all made up from scratch and there are no unbreakable rules below but just the code. It can be changed any time making everything modifiable.

Virtual reality tries to mimic the reality by recreating the reality that we know through our senses. But even though you can trick your mind with your base instincts, you know that is not real. Creating that base layer would require creating objective truth. Are we able to create such layer in the digital realm? A layer of universal truth that cannot be manipulated? If so, does it matter?

As we create and link more truth to the digital world, what will we be able to create? What we know is what we’ve created right now: cryptocurrencies, unbreakable contracts (smart contracts), digital unique assets (NFTs) and digital associations (DAO).

What’s next? I’m really curious. Are you?

These are some reflections after reading about crypto oracles and achieving universal truth.